Everyone loves a good reformation until some rash soul takes a notion to actually reform something. The sons of the prophets much prefer it when their prophets are deceased. Perhaps when they have been dead for a generation or more will they cease to be objects of criticism and attack. Two generations and it is possible to buy a floor buffer for the marble rotunda. Thus it is that later generations build tombs and memorials for the prophets—prophets they would not tolerate for one skinny-minute walking around at ninety-eight point six.

There are few things worse than being called a “nationalist” these days. We’ve learned to spell “patriotic” with four letters; we’ve refashioned it as a cultural expletive unsuitable around women, children, and polite company. Globalism is the new gospel; nationalism the new heresy. And the Grand Inquisitors read the roll call of the damned every evening at five o’clock. 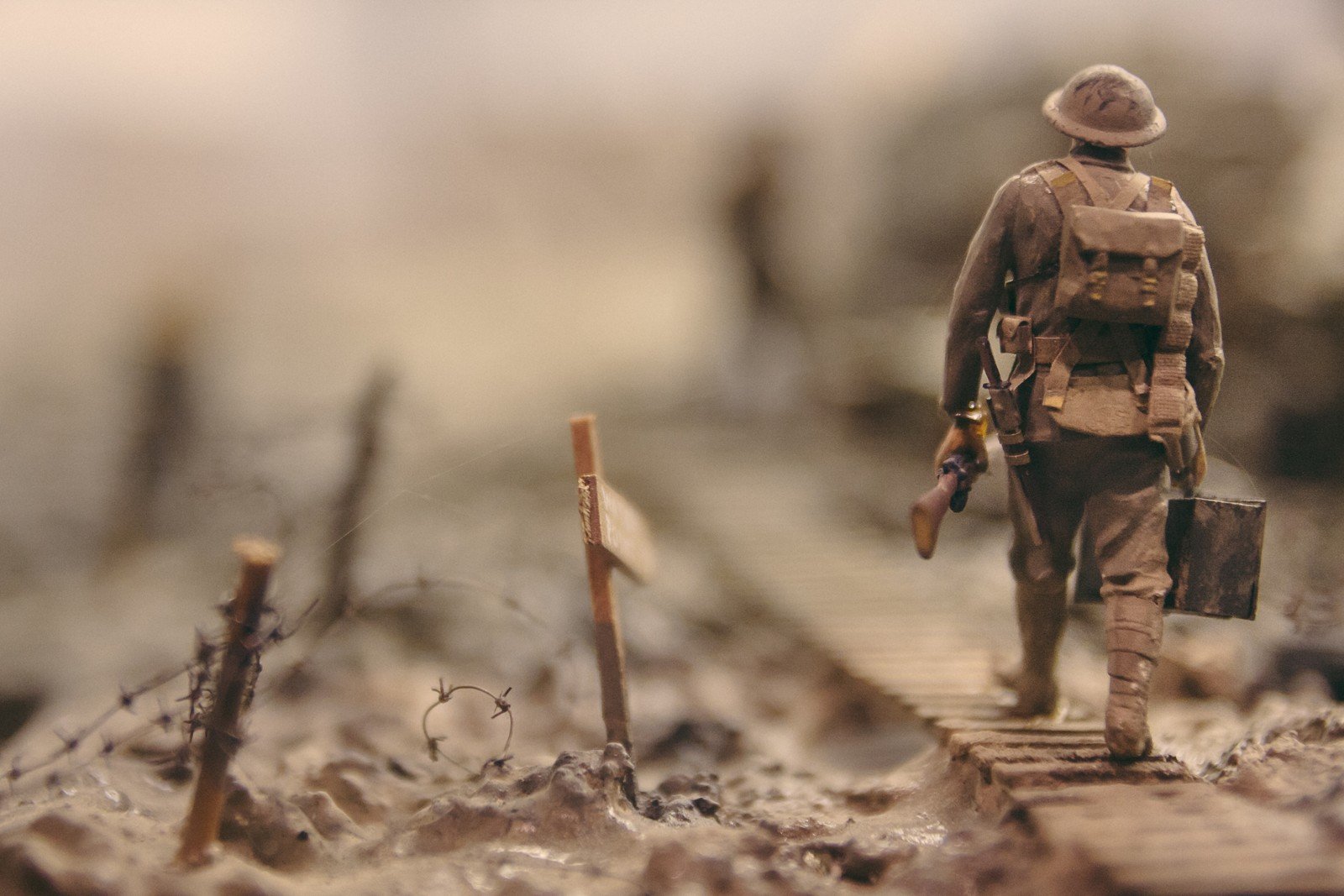 Men make war. That is the awful reality that exists in our fallen world. Abel is dead and Cain still lives. We have not yet beaten our swords into plowshares and our spears into pruning hooks. But it is also true that war has made men. Good men. Noble men. Honorable men. Men of whom the world is not worthy. Such men are gracious gifts given in order to make the rest of us better men.